The gap between the sound and the visual images

Associating a visual image with its sound is a common phenomenon in all languages which have a written form. For example, when learning English, which is a phonetic language using alphabet, students usually start with associating 26 sounds with a set of letters, and sometimes associating one sound with two different forms, for instance, a capital letter “R” and a lower case “r” have the same sound but different appearance.

Once students have learned their ABC, it is easy for them to transcribe speaking syllables into the written forms, because the connection between the spelling and the sound is so strong that one can be easily translated into the other.

Therefore, the gap between listening/speaking Chinese and reading/writing Chinese is significantly wider.

These factors tell us that associating Chinese characters with the sound involves building complicated memory structures. And students need to consciously work on it from different angles in order to achieve this task.

Some common techniques for associating Chinese characters with their sounds include: 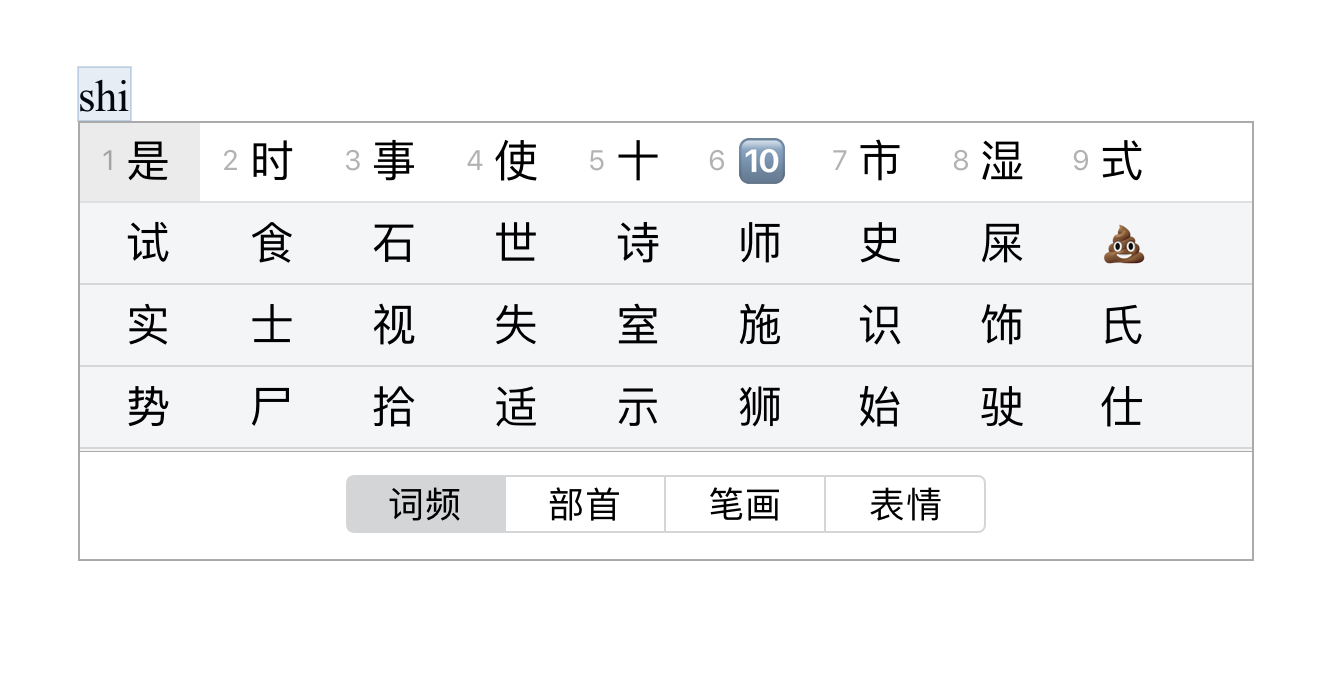 Students must be aware that they should spend time and energy to this fifth skill development when learning Chinese, and it is easier if  they start working on it early when they are learning only a handful of Chinese characters.

At MSL Master, we have developed Chinese Learning Pen for this purpose, enabling students to play any specific Chinese texts in the Chinese Reading and Writing books.