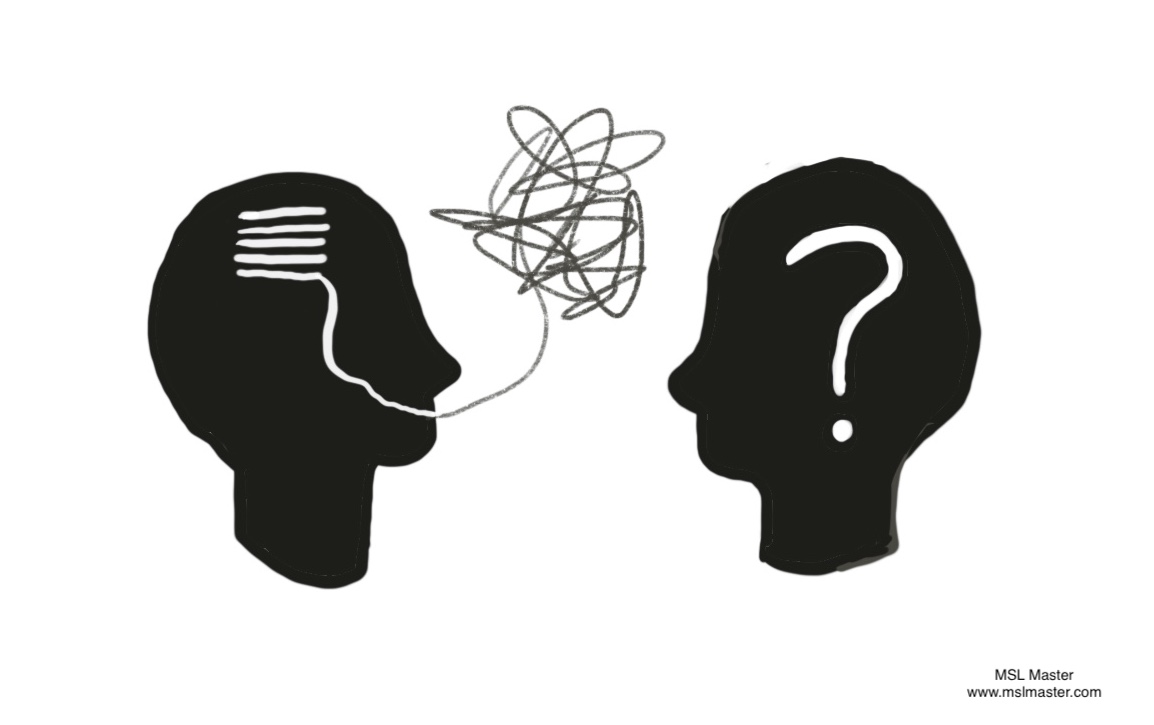 It happens that, when some students want to say something, they find that they can’t. They are trying very hard to translate everything from English to Chinese, word by word. As a result, they either get stuck, or miscommunicate themselves. I have seen it quite often during consultations or when talking to someone at a gathering.

Many problems often look like word problems, but they are really structural problems. For example, some students have learned that “if” is translated into “如果”. Therefore, when they want to say “I don’t know if he is Chinese”, they say “我不知道如果他是中国人”. Every word is translated correctly, but the entire sentence is wrong. It should be “我不知道他是不是中国人”.

This example shows us how meanings can be lost in the translation, that it is really not the wrong translation of the word. Rather, it is the wrong construction of the sentence structure “... if ... ”.

Moreover, speaking Chinese by translating word by word also makes students feel that they do not have adequate vocabulary. All of a sudden, they don’t know how to say simple words, such as “for” or “to” in Chinese. However, it is hardly ever about the size of their vocabulary. Tons of words do not contribute directly to speaking Chinese fluently.

In short, translating word by word is a terrible way to learn Chinese or to speak Chinese.

For most students, in most cases, what students really need to become fluent in Chinese is a safe environment for them to have targeted exercises and to receive constructive feedbacks.