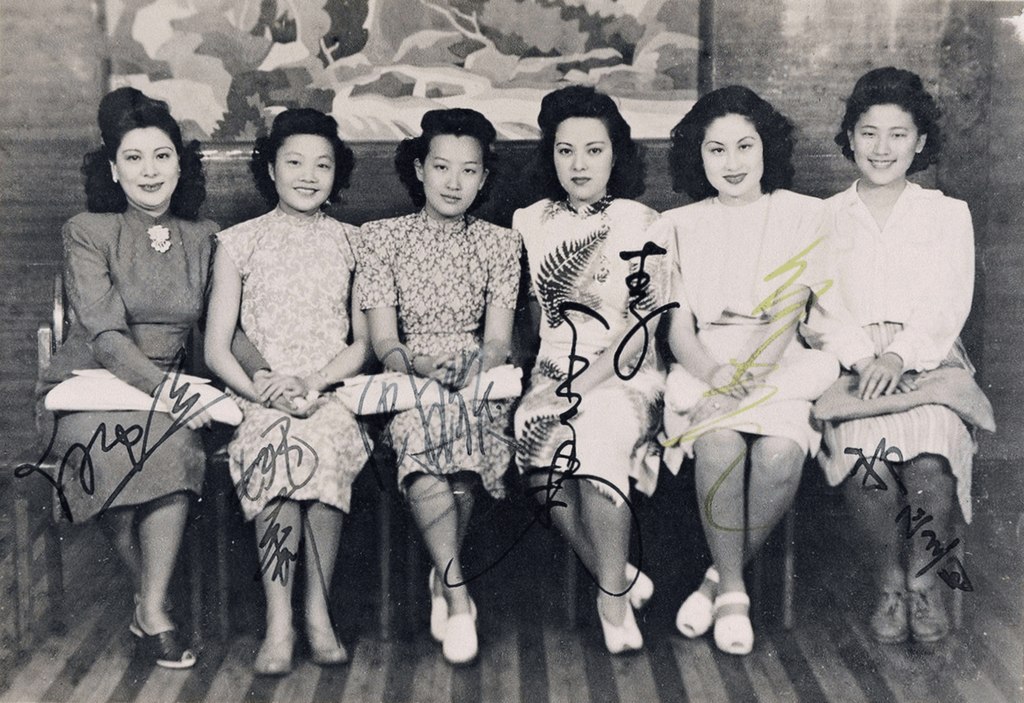 Learning popular songs is a great way to learn Mandarin Chinese. We like beautiful songs. They are part of Chinese culture, and can help students practice pronunciations and learn new words.

Teresa Teng (邓丽君, 1953-1995) is one of my favourites. She was very popular, and had a huge collection of hits. My generation grew up listening to her songs. In the movie Comrades: Almost a Love Story (甜蜜蜜, 1996), it is claimed that “Wherever there are Chinese people, Teresa Teng’s songs can be heard”. Her sweet voice and clear enunciation of each word make her songs one of the best choices for learning Mandarin. In 2018, South China Morning Post put together five of her best hits to commemorate her 65th birthday. I have used the first two, “The Moon Represents My Heart (月亮代表我的心)” and “Tian Mi Mi (甜蜜蜜)”, many times in my Mandarin classes.

However, until this week, little did I think about how important her songs have been, over her extremely long 27-year career, to spread Mandarin Chinese into every corner of the world, to wherever there are Chinese people. It was particularly so during the time when Mandarin Chinese was not as common as it is today, and in the regions where there is a more dominate local dialect, such as Fujian and Guangdong. Her songs have brought Mandarin into people’s daily lives, and have become part of the collective memory. In other words, people have welcomed Mandarin into their lives because of her songs. This is remarkable!

I have Laszlo Montgomery from Teacup Media to thank for. He runs a great podcast, telling wonderful stories related to Chinese history and cultural interests. I have been listening to his shows for years.

What made me think about Teresa Teng is Laszlo’s recent show, The Seven Great Singing Stars of Shanghai (Part 1), where, co-hosted with Spun Counterguy, he sets up the stage of old and decadent Shanghai by introducing the talented Li Jinhui (黎锦晖, 1891-1967), the father of Chinese popular music.

Li Jinhui was a composer and song writer. He was born in Hunan (湖南). I imagine, during the time he was growing up, he must have been surrounded by an environment where Hunan dialect was the dominate spoken language. However, what he achieved so remarkably is that he intentionally used his songs to promote the national use of Mandarin Chinese. From 1920s-1940s, he wrote hit songs after hit songs, coined the word 时代曲 (the songs of the era), and discovered some Shanghai’s most famous singing stars, who brought Mandarin into Chinese people’s homes. Teresa Teng was definitely a late comer in the scene.

After listening to Laszlo’s latest show, I realised that he has pointed out the beginning of using songs to learn Mandarin, or rather, using songs to promote Mandarin. It was Li Jinhui who first accomplished this, and made it possible for today’s teachers and students to be able to teach and learn Mandarin with pop songs.

If you have not done so, I urge you to listen to Laszlo’s podcasts. He is going to introduce one after another of seven greatest stars in old Shanghai. We may have a listen to some of their best hits. One of the songs might be the next one to learn to improve Chinese!