There are two different ways to break down a Chinese character, either by its strokes or by its components. In Chinese writing classes, strokes are always the first to be introduced. Components are not as often. And many people get confused between components and radicals.

When writing Chinese, a slight change in strokes often leads to a completely different character. Some differences seem trivial, but really significant.

Components are not Chinese radicals

Many Chinese characters have two radicals, and also two components, with each radical also being a component, such as 边, 们, 订. But that does not mean we can equate radicals and components to be the same concept. They are not.

The best use of radicals is to describe picto-phonetic characters, while components  to understand the structures of Chinese characters.

Then, these basic structures can be combined to create new variations of them.

够: The main structure is left-right, with the left a enclosed structure and the right a top-bottom structure.

些: The main structure is top-bottom, with the top half a left-right structure.

圆: The main structure is enclosed, with the inside a top-bottom structure.

赢: The main structure is three-tier. And the bottom tier is also a three-tier structure. 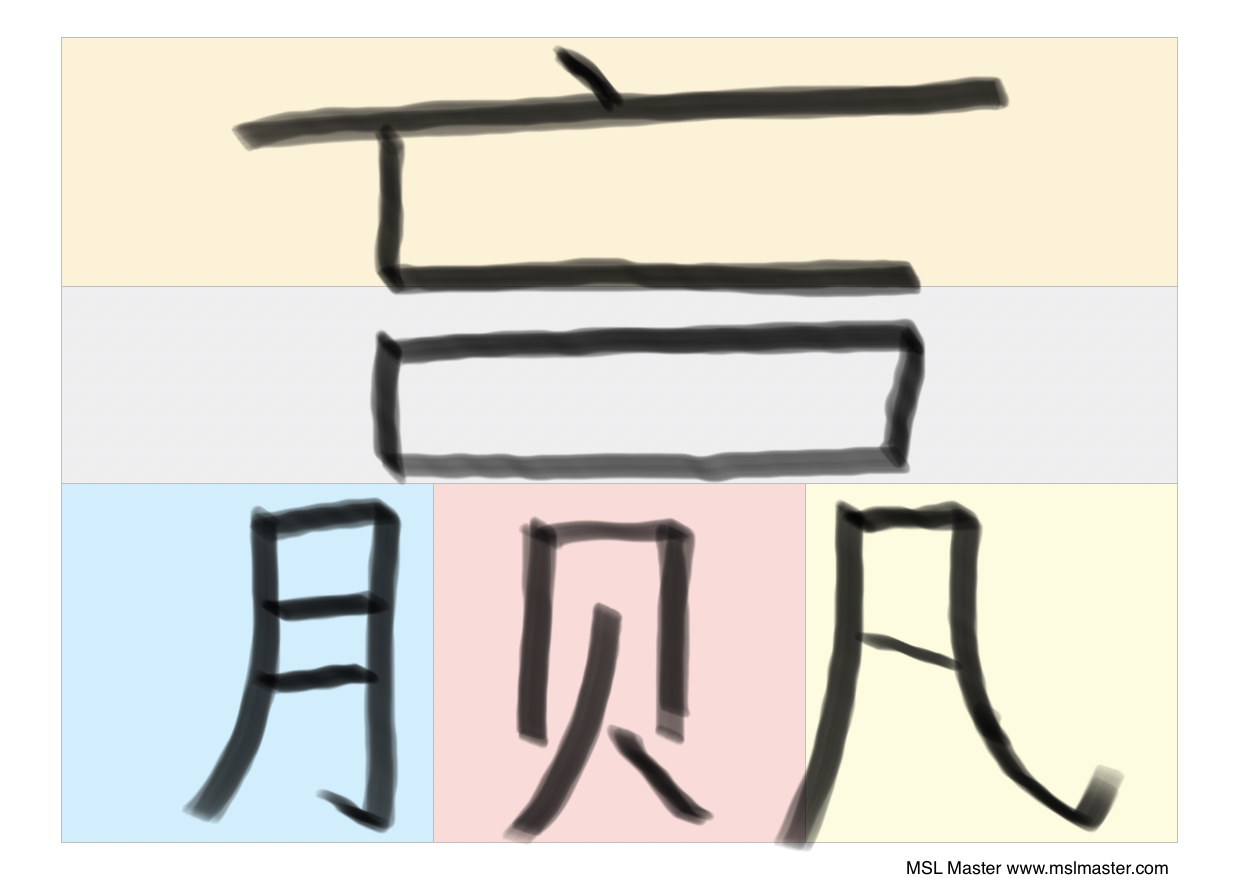 A cherry on top

It is fascinating to analyse the structures of, and find beauties in, Chinese characters, but there is one condition that we have to have accumulated quite bit of knowledge about Chinese characters to be able to do so.

For beginner students who just start learning writing Chinese, to direct them to pay attention to components and structures is to overload them. When they are struggling with the writings, the meanings, the sounds and the usage of all the new and foreign looking Chinese characters, it is hard to ask them to step back and just to analyse the forms. Moreover, recognising all the components and understanding the structures of each Chinese character does not contribute to fully understand the Chinese texts, which are written with words, not with components.

However, for higher level students, it is a nice extra layer of knowledge to know and to appreciate Chinese. The fun is in the details.