It is not necessary to spend too much time studying radicals

There was a time when studying radicals was necessary to learn Chinese. But things have changed greatly.

Let’s start with how students used to learn a new Chinese character.

Before the advent of smart phones and Chinese learning Apps, when there was a Chinese character students did not know and there was no Chinese teacher around, there were two ways for them to look this character up in a dictionary. The first one was that, if students knew the sound of the character but not the meaning, they could use pinyin, an alphabetical method, to locate this character in a dictionary. The second one was that, if students did not know the sound of the character, they had to use “bushou” (部首) method.

“Bushou” is a term specific for dictionary consultation. Below is a step by step explanation of how to use “bushou” to consult a dictionary.

There are six steps in the “bushou” method.

Not very clear? Watch this video.

It takes quite some time to locate a Chinese character in a dictionary using this method. And the first step is vital for the success of the entire operation. And this is also where the trouble begins, because sometimes we cannot tell what the “bushou” is in a given character. If we can not determine the “bushou”, we can not find the character.

“Bushou” and radicals are two different concepts, although they are closely related.

As we can see from the above procedure, it is “bushou” that indexes all the Chinese characters in a dictionary. Before pinyin was invented, this indexing system was the only system and had been very effective and successful for a long time. The only debate was the exact number of “bushou”. Some had more than 200, while some had less.

Different from “bushou”, the concept of radicals comes from describing the picto-phonetic characters. If we take a look at the “bushou” page of a standard dictionary, we see a small portion of “bushou” are radicals, such as 口, 讠, 氵, while some “bushou” are just strokes and some others are characters. 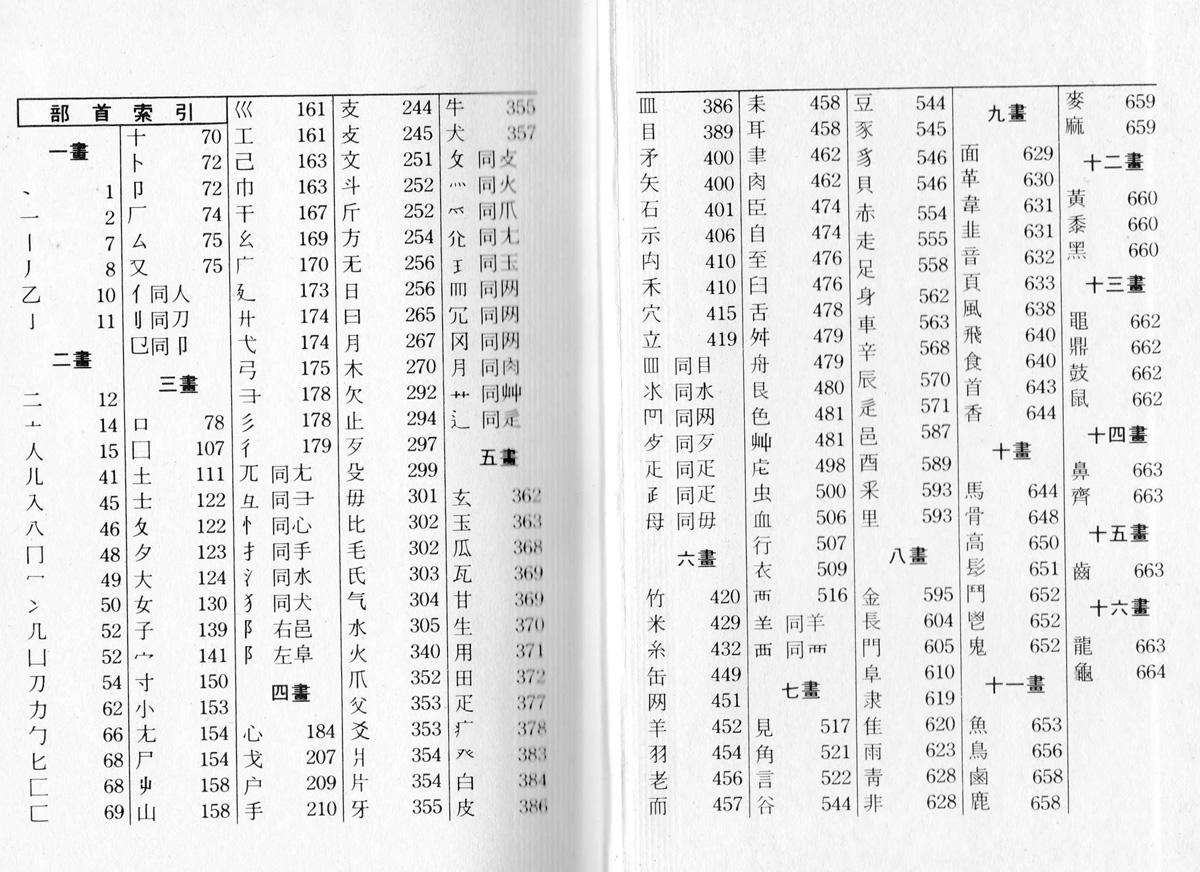 Reasons for not spending too much time with radicals

Before, learning radicals was an effective way for students to understand the “bushou”, which is the common part of many Chinese characters. And the “bushou” was the only way for them to look up a character when they knew nothing about it. Nowadays, students can use their Chinese learning Apps to quickly find the sound and the meanings of a character.

Therefore, there is no longer any reason for students to spend huge amount of time in memorising radicals as many students did before the advent of the smartphones.

We acknowledge the historical role radicals have played in learning Chinese. We also need to recognise that learning radicals for the purpose of learning Chinese no longer makes any sense. Students are able to achieve greater learning results without learning any radicals.

We recommend that Chinese teachers spend a few minutes introducing radicals, and students read some facts about radicals. After that, if students are interested to know more, they can continue to explore the ideas of radicals, “bushou”, and components.