Chinese people have always admired those who have mastered the skills of writing Chinese, such as calligraphers, who have beautiful handwritings, or writers, who produce beautiful poems or proses.

One famous calligrapher Wang Xizhi (王羲之), who died in 361CE, has been admired from his time until today. It was said that, when he was young, after he practiced writing calligraphy, he would go to a pond to wash off his brush’s ink. And eventually, the pond turned black.

One famous Chinese writer Zuo Si (左思), who died in 305CE, caused the price of paper to go up. It was said that people loved his 三都赋 so much, everyone wanted to have a copy, and that pushed up the price of paper and left us an idiom 洛阳纸贵.

That is how much Chinese people have loved those who can write Chinese beautifully.

For students who just start learning how to read and write Chinese, this is also something they can aspire to.

It is quite common to see students use “tian zi ge” and “mi zi ge” paper to practice writing Chinese. 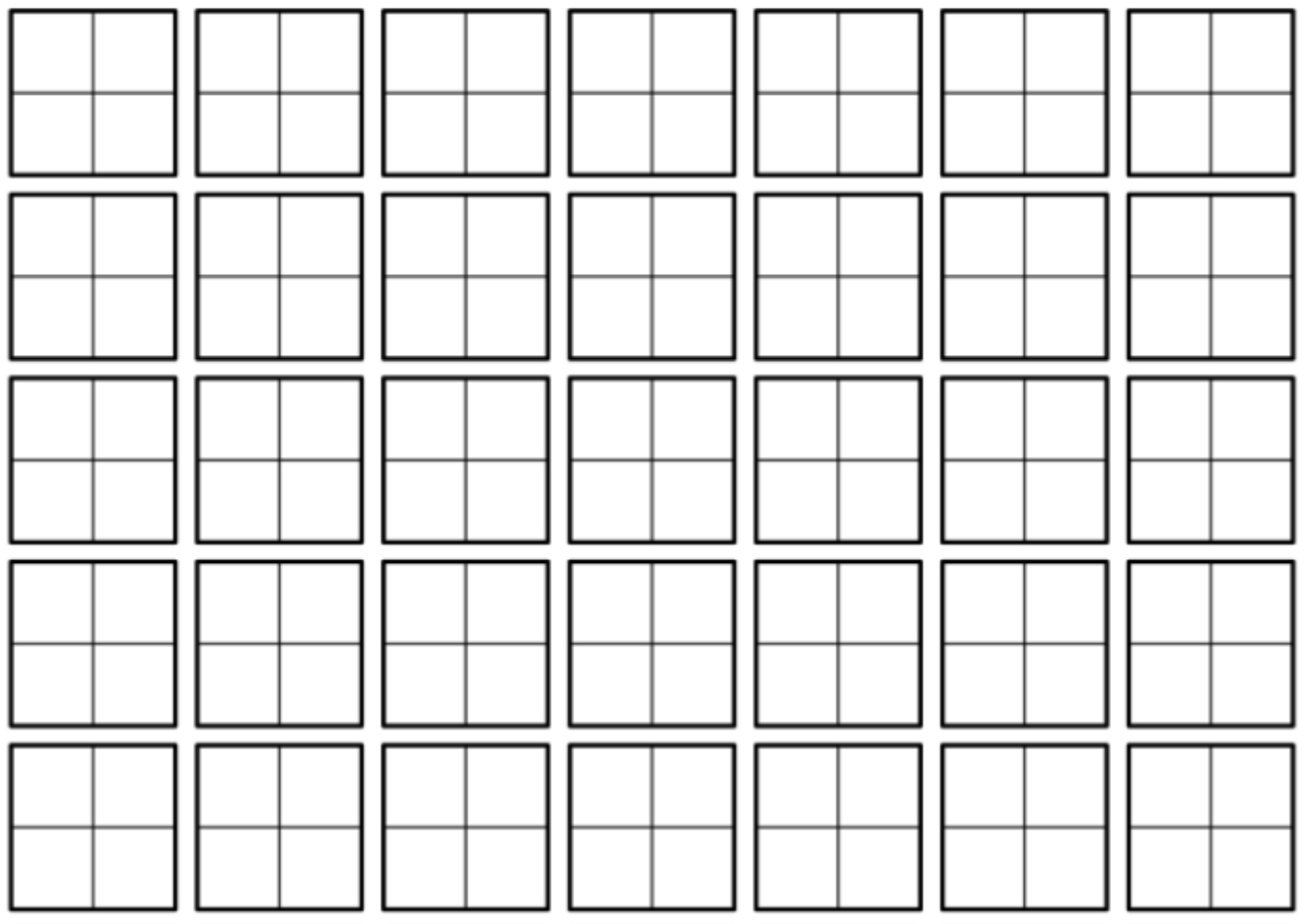 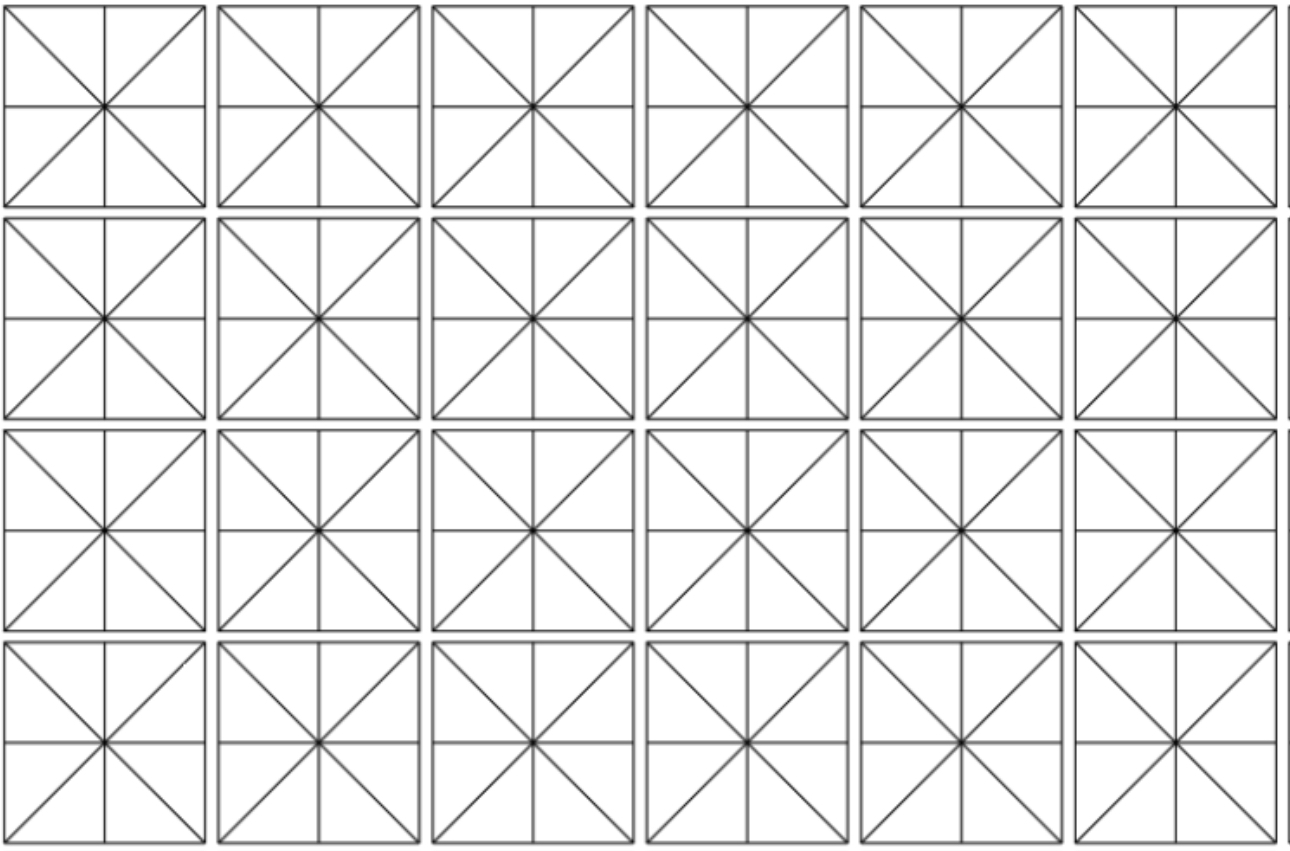 The idea of “tian zi ge” and “mi zi ge” is to regulate how Chinese characters are placed in squares. It is more of a help to children than to adults, because children generally do not perceive shapes and proportions as well as adults do. This is the reason that both types of paper are widely used in the primary school textbooks and workbooks, but not in secondary school books.

For Chinese learners who learn Chinese as a second language, it is all right for them to use “tian zi ge” or “mi zi ge” paper to practice writing Chinese. It is also all right if they don’t, as adult students can regulate their characters very well soon after they start learning how to write.

In printed forms, Chinese characters are in the shape of squares. Strokes are levelled, and components are placed properly within the square, that components with more strokes take a bigger space than the ones with fewer strokes. Symmetry is the goal. However, that is not what good handwriting is all about.

There is only one way to have good handwriting, and that is “practice, practice and practice”. An added benefit is that writing frequently also helps students memorise Chinese characters.

Writing Chinese, not just characters, has many advantages. It is visual, and students generally find it helpful to write sentences using new words or structures. It helps them memorise how Chinese language fits together and develop their overall Chinese comprehension. And writing skill is an important language skill that benefits all Chinese learners. Therefore, the earlier students start practicing writing coherent Chinese texts, the better.

Good Chinese writing is developed over time, and requires consistent practice. Moreover, good reading materials help students write good Chinese, providing them a model which they can emulate. In Chinese Reading and Writing series, the texts demonstrate how to use a very limited number of Chinese characters to write meaningful texts, while students practice writing sentences, conversations and narratives. In Mandarin Express Pre-Intermediate and Intermediate Levels, students study a wide range of Chinese texts from common everyday style to writings by famous writers, and practice writing in a number of various forms, such as letters, advertisement, reports, analyses, and so on.

With sufficient practice, students will be able to achieve excellence in their Chinese writing. Perhaps no one is able to push up the price of paper, but they will win admirations from many Chinese friends, colleagues and clients.