Learning Chinese - Tests and the anxieties 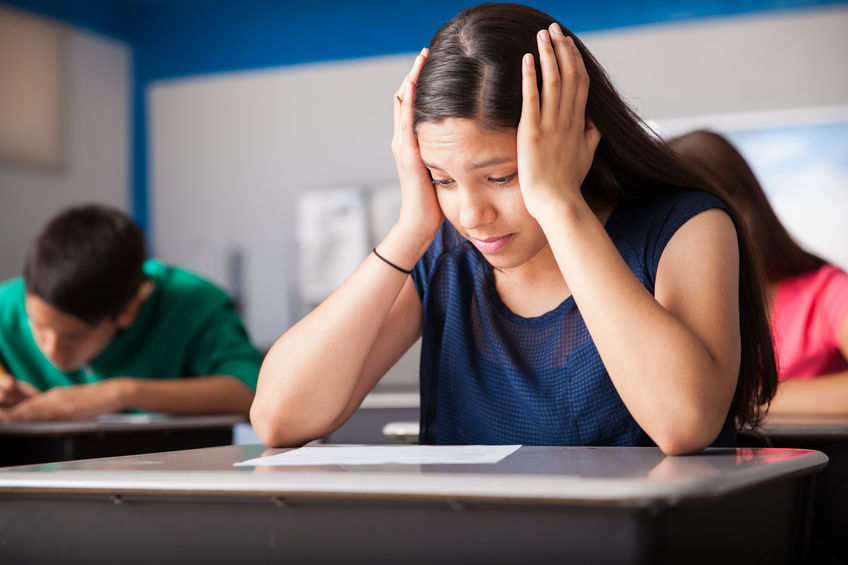 Learning Chinese can causes lots of anxieties, for both teachers and students. As the power structure goes, I suppose students suffer more. There are so many defeated students out there, more than defeated teachers. So this post is about students. 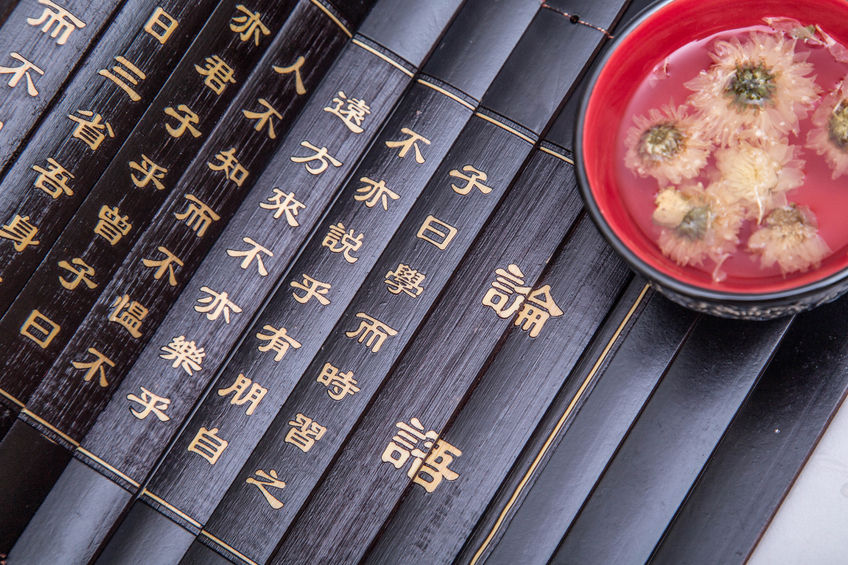 At the fourth stage, the acculturation stage, students start to get deep into the Chinese cultural literacy. This stage opens up tremendous directions for students to pursue further learning.

In Mandarin Express Intermediate Level B, a substantial amount of classical Chinese (wenyanwen) is included. There is no doubt that wenyanwen is difficult to learn, and many students get by without knowing any of it. So, why do I include so many wenyanwen texts? 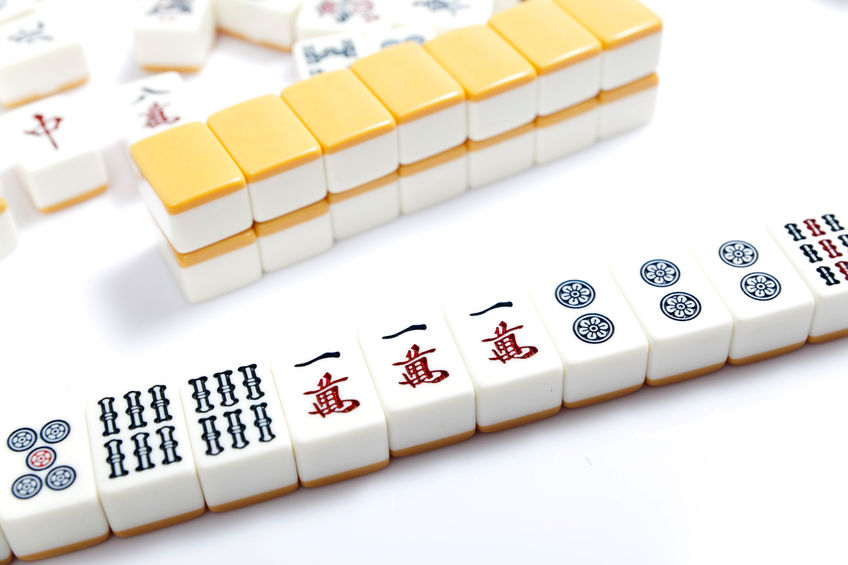